9th February 2018: Virgin Media has scooped up two awards at the second annual Bonkers.ie awards ceremony, held at the Mansion House in Dublin last night. Picking up the awards for Best Mobile Phone Plan and Best Bundle, the awards celebrated the exceptional value and service Virgin Media offers to customers in Ireland.

Beating off competition from Eir and Sky Ireland, these awards are further recognition for Ireland’s fastest Broadband and in-home WiFi provider as named by Ookla for the third year running. They also follow the six awards Virgin Media scooped up at the annual Switcher Broadband Awards last week and the award for ‘Best Customer Experience’ from the Customer Contact Management Association last year.

Paul Higgins, Director of Consumer at Virgin Media said: “These awards for Best Mobile Phone Plan and Best Bundle show Virgin Media is leading the way in broadband, WiFi, mobile and television in Ireland. This is all down to our blend of connected entertainment and our belief that customers deserve the best content available. This has been a great start to the award season for Virgin Media, having picked up six gongs at the Switcher Broadband Awards last week, these wins  further endorse Virgin Media as the market leader and recognise the five star service we provide to customers across the country every day.

“Walking away with the award for Best Mobile Phone Plan enforces our message that customers don’t want to be tied up with expensive, lengthy contracts, they want plans that offer value for money and have no strings attached. For only €25 a month, our Unlimited Plan does just that, customers have accesses to unlimited data, calls and texts on a rolling 30 day contract. It’s simple, offers value for money and is unlimited, something we’re delighted the judges recognised last night at the Bonkers.ie awards.

“Unlike our competitors, Virgin Media owns its entire network which means we aren’t reliant on an old, slowing network to deliver internet to your front door. With continued investment in our network we’ve remained Ireland’s fastest broadband and in-home WiFi provider for the third year in a row, producing speeds of over double what is being offered by our nearest competitor.

David Kerr, Founder and Managing Director of Bonkers.ie said: "Ireland’s energy providers, banks and telecoms companies are constantly seeking new ways to offer value to their customers, and every year, a small few succeed in delivering value and service of such a standard that it warrants formal recognition. We are thrilled to once again host the National Consumer Awards, which celebrates these exceptional companies and highlights their achievement to consumers". 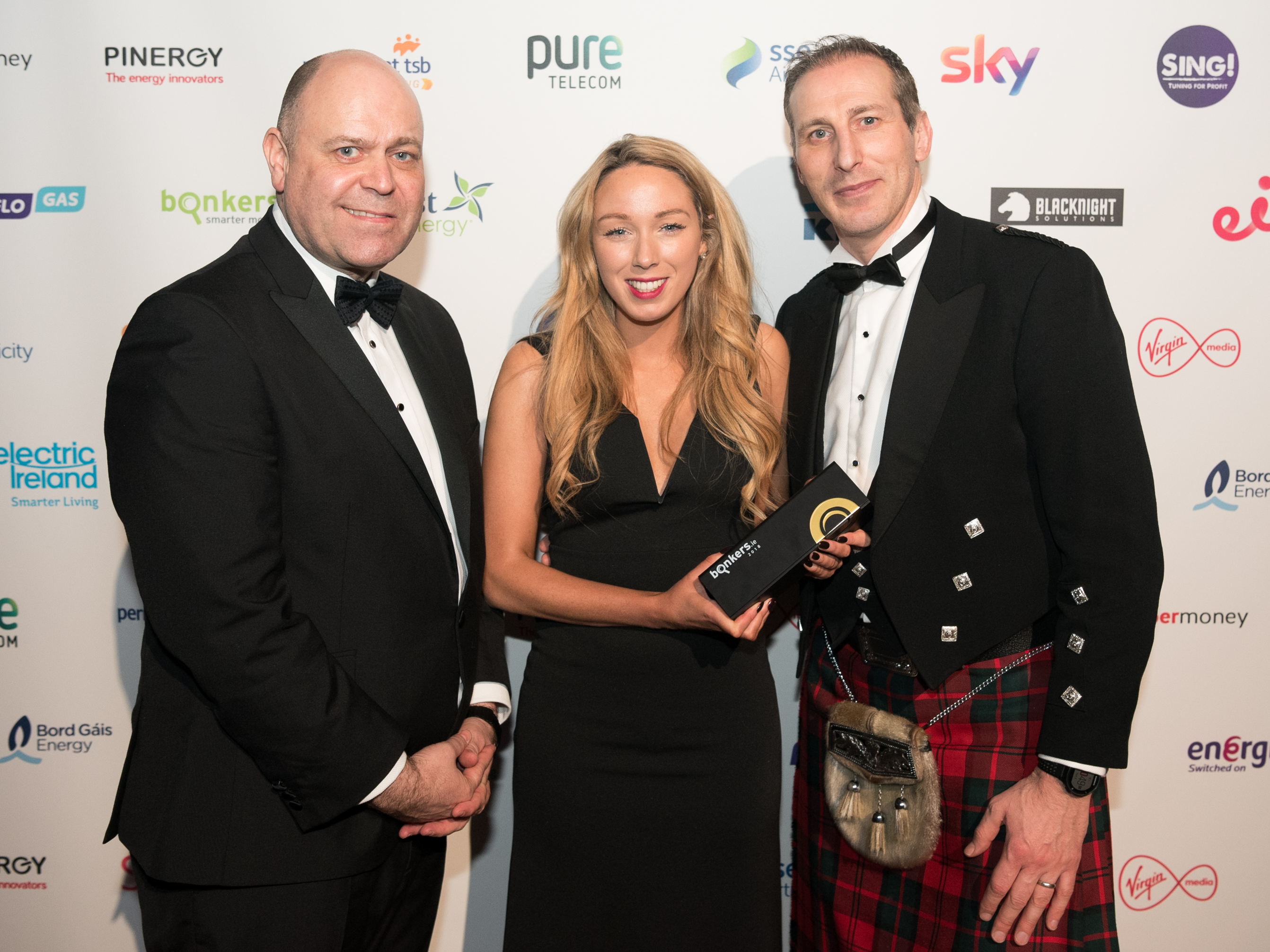 Comparing hundreds of thousands of tests carried out by consumers themselves, Ookla studied the 90th percentile speeds delivered by all the major internet service providers in Ireland during the award determination period (Q2-Q3 2017).